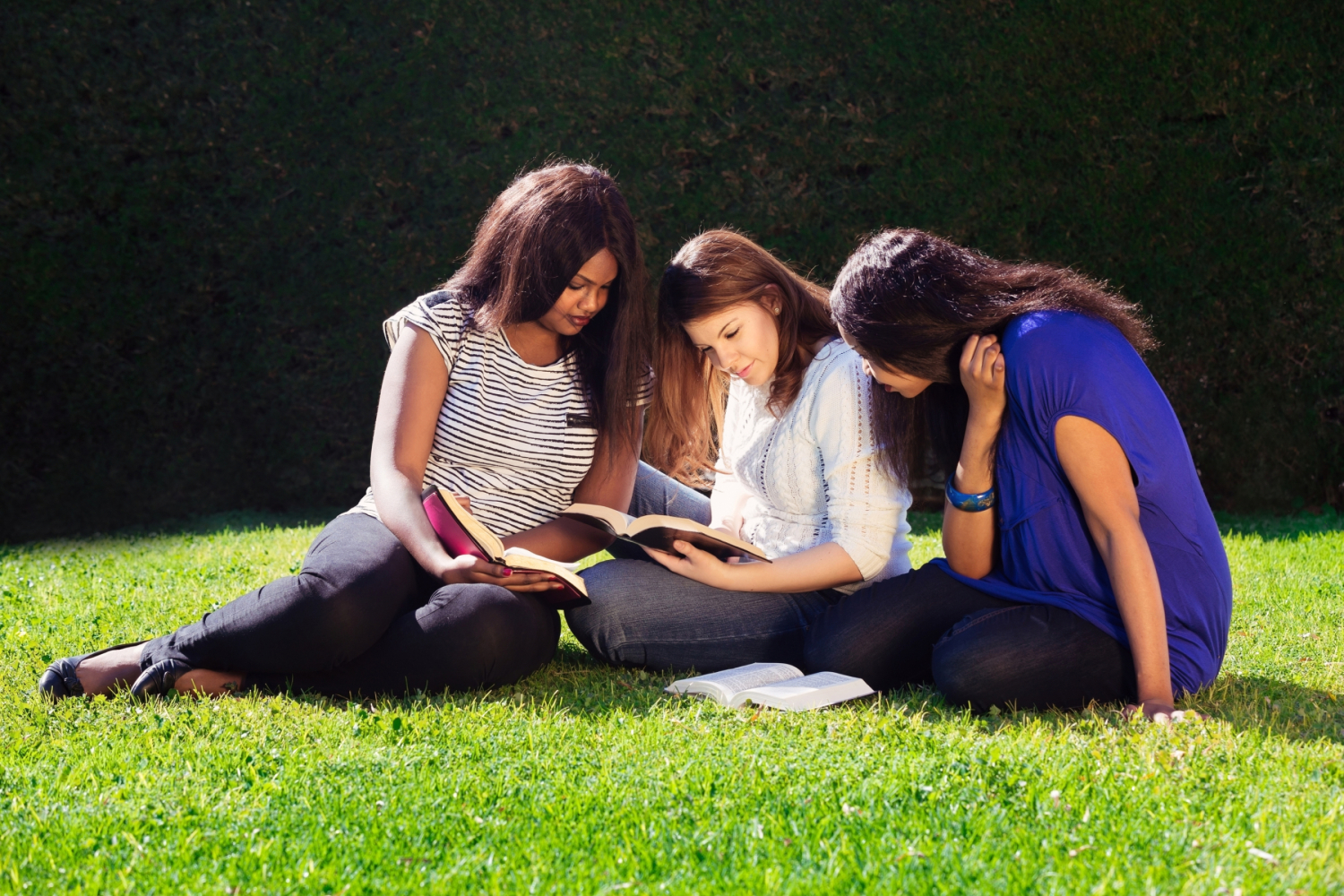 Besides the above mentioned primary question, there are some other troubling problems in the human life throughout our life span:

(1) The problem of sickness and death—the human life, though we don’t want it to be, is fragile and limited. Throughout human history, man has tried hard to live healthier and longer, but achieved so little. Man still needs to face the cruel fact of sickness and death.

(2) The psychological problems—human beings are bothered by the problem of moodiness, stress, anxiety, depression, insomnia, mental disorder, etc. Man has strived hard to overcome them, but is still not able to get rid of them successfully. Just a few offensive words between spouses or co-workers will keep people in a gloomy mood for the whole day—man is very fragile psychologically.

(3) The problem of vanity—there is a void in our innermost being we sense occasionally. Everything around us in this world is changing every day, and it seems as though nothing we hold is everlasting. A whole life-savings could evaporate due to a change in the economic environment. Man has the feeling of unsettlement, uncertainty, insecurity and vanity. Many may seek after something as a goal for a long time and become disappointed after gaining it, wondering, “Is that it?” Some famous and wealthy businessmen, politicians, writers, movie stars, etc. commit suicide while others think that they seemed to be short of nothing. What makes them feel unhappy enough to terminate their lives while others think they are so successful?

(4) The problem of sin—man does not need to go to school to learn how to sin. We can learn from a two or three year-old child and be amazed that kids were born with the nature of selfishness, lying, jealousy, greed, defiance, etc., when it comes to pleasing or protecting themselves. The older man grows, the more he knows how to sin in a wiser way. Man’s conscience tells him not to sin; however, man is not able to follow it. Man has the desire to do what is good, but he cannot carry it out. Many people may not commit something worthy of guilt, such as a felony or misdemeanor by law, but they might have been doing something uneasy and shameful to their conscience continually. Sin is a big and heavy burden in man’s inner being in the human life. Man was born in the sinful nature, continues to grow in the sinful environment, and may die in sin. If the problem of sin is not taken care of, there will be much confusion and remorse eventually.